Any business is only as good as its people. The success of an idea is always dependent on the potential future value of that idea, and the ability of a team to execute that idea well. The higher the level of execution, the greater the success. And D+O group.world as a management owned business is always focused on being a people centric enterprise. For us it is all about teamwork.

A brief introduction to our team 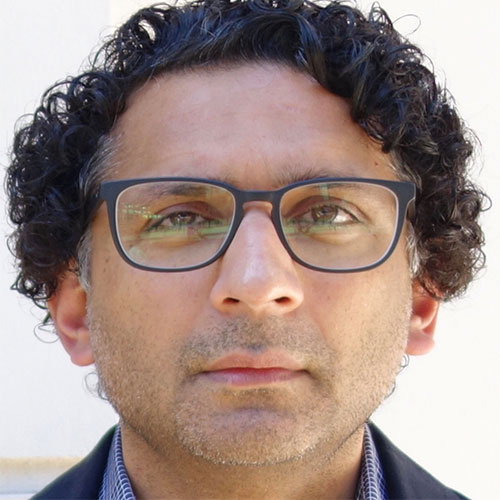 A serial entrepreneur, Sanjeev Kumar is currently Director & CEO at D+O group.world (Delamore & Owl Group Of Companies), and he is also the founder of DTM Global Holdings- a tech & media holding company supported by D+O group.world. He has also founded other initiatives including of Imagination@WORK and 9Visions. A market-seasoned professional and the recipient of " South East Asia Young Achiever's Award " He holds a dual masters degree in Finance and commerce and also has an MBA.

As the CEO of the group, he oversees business activities of the group in many different countries for almost 20-something years now. He would describe himself as a human mind on a journey, and a permanent student in the university of life. And as an author, he is a regular contributor on platforms that are helping shape the future of the financial markets and the global business. He is also an established author who has written four books: Poems of Self discovery, Journey of a Human Mind, A Wandering State of Mind and Prisoner of a Mind. Sanjeev is also a prolific blogger. As an author Sanjeev is also a member of Authors Guild of New York, the Society of Authors, UK. As well as the National Space Society. 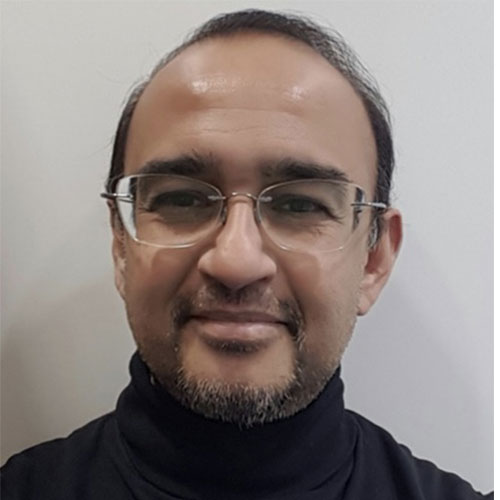 Director and the COO

He has held regulated senior level positions as Director, Head of regulatory Compliance, MLRO, Head of AFC at boutique corporate finance houses and banks. He also has held a variety of positions across the retail banking spectrum in India.

Chandra brings his considerable Operational, Regulatory Compliance and Risk Management skills in regulated markets to his role with D+O group.world. A British National, and he is currently serving as a director and the COO of the group. 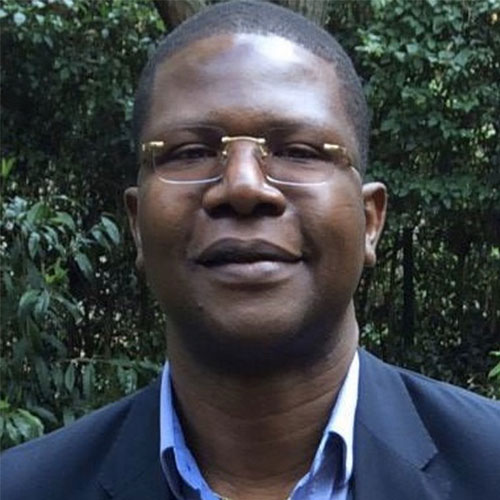 Mory has been with D+O group.world for over 12- years, when joining the group, he brought with himself 10+ years worth of experience in origination, marketing, business development in Sub-Sahara Africa. After finishing his degree program from Westminster university, he spent 12 years of his career working as IT Enterprise Solutions consultant working for UK based blue chip companies such as MAN Investments (part of MAN GROUP), Warner Brothers UK, British Telecom, British Airways, Transport for London among others. He is practitioner of yoga and good health.

A British National, currently he is serving as the head of business development for Sub Saharan Africa at D+O group.world 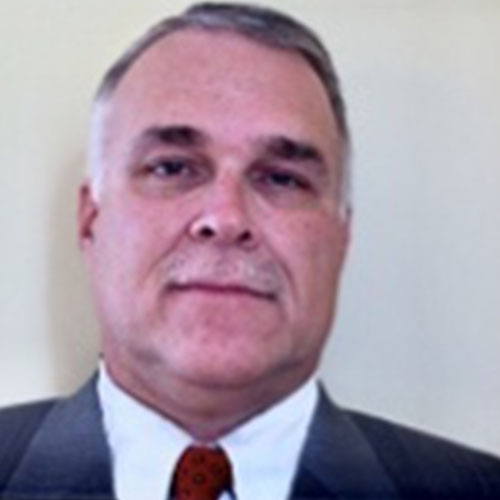 With more than two decades of being an entrepreneur, building businesses in the financial & credit services, consulting, food and beverages, advertising, marketing, motorsports, sales and negotiation services, George has developed a unique perspective in identifying new business opportunities and providing market expertise to develop new business markets and business partners. Mr. Giles has saved his client millions of dollars by developing effective marketing and branding strategies utilizing his contacts, knowledge and expertise of the advertising and marketing industry. His clients range from International telecommunications companies, publishing companies, food and beverage companies, professional athletes and motor sports companies within the United States and Europe. Mr. Giles has and currently represents sponsors and professional race car drivers in all forms of motor sports including IndyCars, NASCAR, CART, Indy Lights, SCCA, IMSA and at LeMans, France. Previously, Mr. Giles CO-founded an Indy Racing League/IndyCar Series race team brokering/negotiating programs with Infiniti, chassis and tire manufacturers along with all marketing and sponsorship duties. Mr. Giles is a graduate of West Virginia State University with a BS in Business Management 1981.

A US National, George Giles is currently serving as a director for North America at the group. 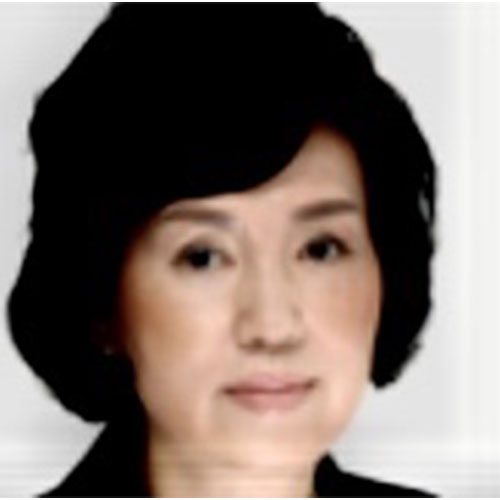 A Korean National, before joining the team at Delamore Owl Group of Companies (D & O), Mrs. Hae Sook Park has been successfully executing G-to- G and B-to- B projects among Korea and Asian countries including of Indonesia for more than 20 years. She has over two decades of experiences in natural resources development , energy ,bio & health care , ICT, broadcasting etc. She has made efforts to combine Korea’s achievements in economic development and high technologies with Industrialisation developing Asian countries.

In Aug. 2015, Delamore P & P Investment Co., Ltd. (Delamore P & P) was established in Korea. Since then, she has been expanding businesses globally to other countries including the European Union in collaboration with D+O group.world 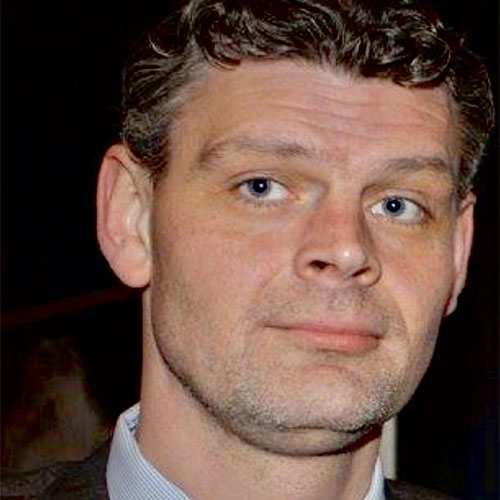 An Icelandic National, Atli Kristjansson is an executive with profound knowledge and experience in developing companies and brands in various markets especially in Scandinavia. He has also severed on the board of a number of high profile companies in the Scandinavia. After finishing his M.Sc. in business, he started his career as purchasing manager and quickly moved up to the position of business development manager and later on also served as COO and CEO. He has a very extensive international and local network and is a highly skilled manager. Mr Kristjansson is the head of Nordic region at D+O group.world and also serving as the co CEO of Delamore Food & Beverage Holdings - the F&B subsidiary of D+O group.world

A Portuguese National, Gonçalo Fitas is an Executive with extensive experience in structuring and developing businesses across Europe, Asia and South-American countries. He began his management career in 2001 at the photo- Imaging industry, holding senior managing positions in the early-next years on the Industrial sector and Consultancy services. With strong negotiation skills, he is proficient in building partnerships and alliances with relevant market players.

He holds a business management degree from ISEG -UTL school of economics and management.

Goncalo Fitas is currently serving as a director for Portuguese speaking countries at the D+O group.world 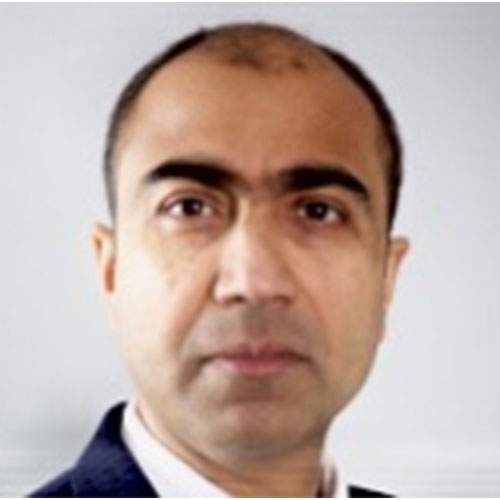 Malay has 24 years banking experience specialising in Fixed Income, Currencies and Commodities, and Investments. Having started his career at Citibank India as Management Associate in 1992, he led the Corporate Foreign Exchange and Derivatives business from 2001 to 2004, following which he was named Head of FICC for Citibank Malaysia from 2005 to 2007. He then moved to Citi Private Bank, London in 2008 and led the Investments business for Europe, Middle East and Africa, before being appointed Global Head of Investment Product Management, from June 2012 till May 2016.

He is a firm believer in financial inclusion and impact investing, also as an entrepreneur he is involved with a number of startups and businesses as advisor, mentor and investor. Malay is a Fellow of the Institute of Chartered Accountants of India. 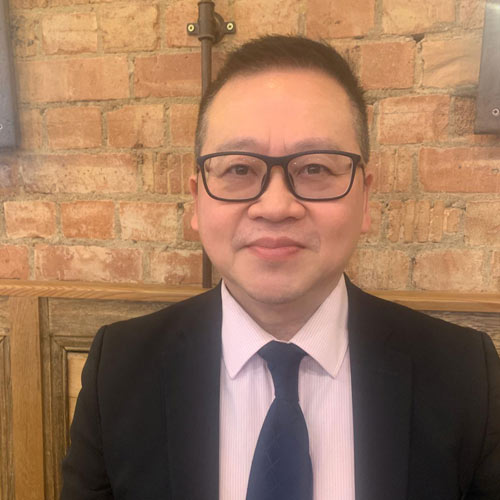 Jim moved to London as a student from Vietnam. After training as a medic, he worked as a surgeon in London. But due to personal reasons and other challenges and in view of these circumstances, he had to give up on his career as a practising healthcare professional. Today, Jim Nguyen has rebuilt himself as a successful entrepreneur with strong support from his family and friends. He founded VietSolutions specialising in business development by connecting oversea investors to Vietnam across many sectors, which has been successfully running for almost a decade.

Jim’s greatest strengths are his strong negotiation skills, adaptability, creativity, critical thinking and leadership. He thrives on challenges. These strengths have helped him transform himself into a successful businessman. He is also the Vice Chairman of Central Electric and Equipment JSC (CEE) and a member of the Board of Directors. CEE is an established EPC Company with excellent track record in solar farms, wind farms, substations, tunnels and infrastructure projects. Currently, Jim Nguyen is a Director at D+O Group and heading the group’s business activities in Vietnam and the region. 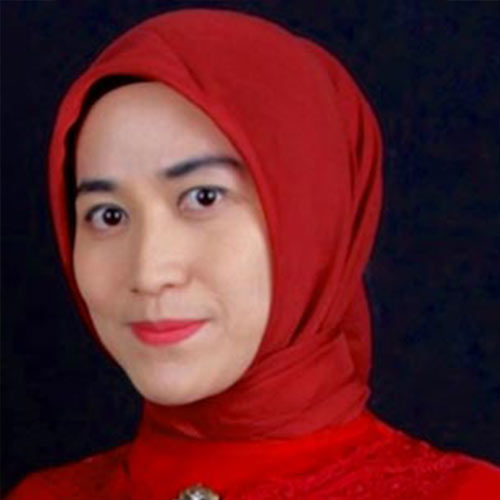 Nihayatun Adawiyah started her career as a diplomat after finishing her International Relations program and is currently pursuing a master's degree in Gender Studies at the University of Indonesia. Nihayatun has more than ten years of experience in diplomacy & international relations. She was involved in training and research on foreign policy-making and negotiations.

Nihayatun has worked for the Indonesian mission in Azerbaijan, Turkey among others. She has also championed the cause of Indonesian Women Association across the world. After establishing herself as a diplomat she decided to pursue her calling for business, and starting 2019 she joined PT Delamore Indonesia Utama acting as the CEO part of the Delamore & Owl Group of Companies. She is currently the country head of Indonesia at D+O group.world

To connect with her please write to : nihayatun@delamoreindonesia.co.id 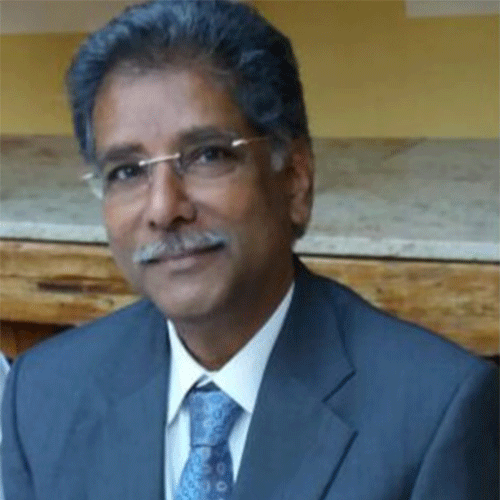 With more than three decades’ experience in a broad spectrum of business activities in Europe and Asia, particularly in Singapore, Taiwan, Malaysia, Korea, Japan and India. During this time, an invaluable international network, both professional and personal, has been established.
After graduation (Accounting & Business) trained as a professional accountant with a London firm of Chartered Accountants. Started the professional career in public practice, London; Accountant in an Investment Holding Company, London – playing key role in investment decisions; Executive Director of a French Construction Co. - responsible for their Turkey operations; Executive Director of a PLC (Engineering Co) in Asia - responsible for JVs with Japanese multi nationals and international expansion; Consultant for Japanese and Taiwanese companies on corporate restructuring and refinancing.
He is Currently Director of D+O group.world based in Austria. 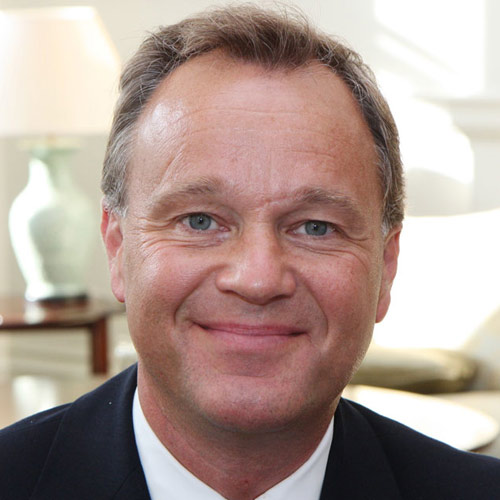 Mark has been the Foreign & Commonwealth office Minister with responsibilities for Africa, the Caribbean, UK Overseas Territories, International Energy and Conflict Prevention. He served as a Member of the UK Parliament for 14 years. He was also a Senior Advisor to The Prime Minister David Cameron. His focus has been on driving and facilitating inward investment into Africa and the Commonwealth across a range of key economic sectors including Hydrocarbons, Financial Services, Healthcare, Infrastructure, Energy & Agriculture.
Mark has a huge knowledge of the economic and political composition of African Governments, countries and regions. And he also Chaired the UN Security Council on two occasions. Prior to becoming a UK Government Minister Mark was heavily involved with the Healthcare sector having been a shadow Minister for Health with responsibility for Primary Care, Cancer Services, Pharmaceuticals, Patient Information, Health Technology. He has served as an advisor to Circle Healthcare, the first Private Sector Company to run an NHS hospital and recently as a consultant to the International Hospitals Group who Develop, Manage & run hospitals in Africa, the Middle East & China.
His international roles include of being Senior Advisor to Kroll, Chairman of the Advisory Board of the Global Investment platform, Invest Africa, Senior Advisor to Global Multi-Strategy Hedge Fund, Chairman of GIG Technology & Advisory Board Member of the Commonwealth Investment Council and Board Member of Engender Health. He also has roles with not for profit organisations, including as Honorary Vice President of Flora & Fauna International. He is a Trustee of the British Institute in East Africa. He is a Member of her Majesty’s Privy Council.